Carla B. Freedman became the United States Attorney for the Northern District of New York on October 8, 2021, upon being sworn in by Chief United States District Judge Glenn T. Suddaby at the federal courthouse in Syracuse.  Ms. Freedman is the first woman confirmed for this position. 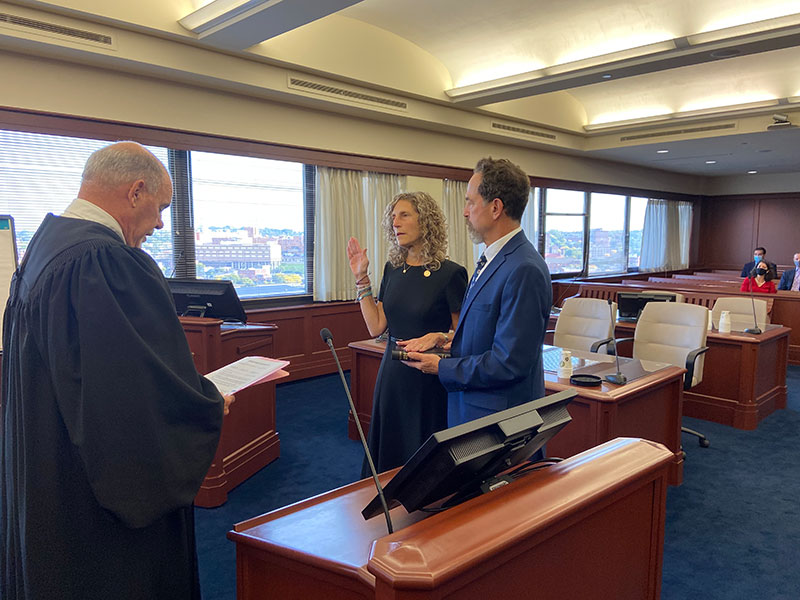 Ms. Freedman has prosecuted a wide array of crimes and offenses during her career with a focus on organized crime, violent crime, and drug trafficking offenses including, since 2009, illegal distribution of controlled substance analogues and newly scheduled synthetic drugs.

Ms. Freedman grew up in Syracuse. She earned her law degree from New York Law School and her undergraduate degree from Syracuse University.